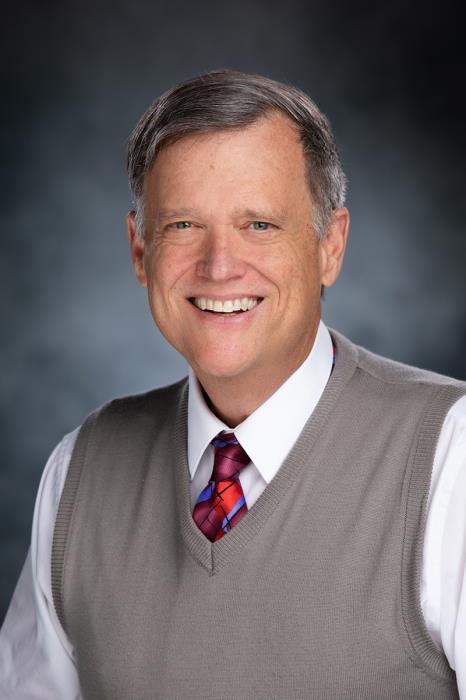 Dan Gookin moved his family to Kootenai County in 1993.  He's been involved with the KMC Festival of Trees in the 1990s, and in 1997 took on the role of Artistic Director for the Lake City Playhouse.  In 2002, Dan moved into the City of Coeur d'Alene and became involved in politics, working as an activist for transparency and accountability in local government.
Dan is perhaps best known as the founder of the For Dummies book series, having written the original book, DOS For Dummies, in 1991.  All told, Dan has written over 160 books on technology, with over 7 million copies in print translated into 32 languages.  Dan also dabbles in computer programming, web page design, and video training.
First and foremost, Dan considers himself a father, having raised four boys in Idaho.  He enjoys woodworking, playing the piano, riding his bike, cooking, playing racquetball, and making lists of things that he enjoys doing.  He holds a BA in Communications/Visual Arts from UCSD.
dgookin@cdaid.org