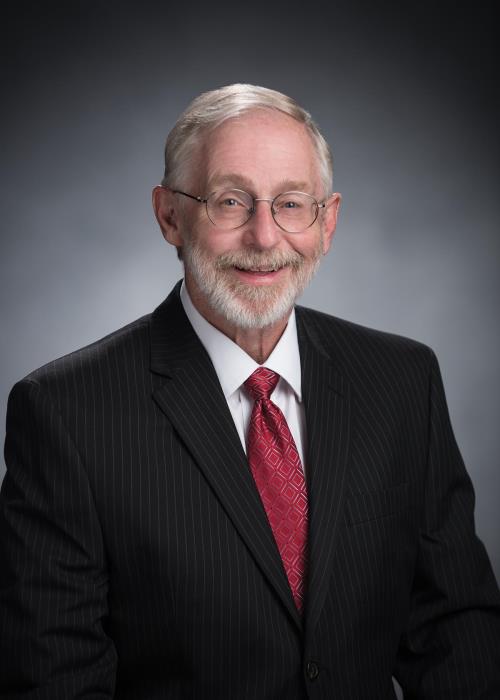 Dan English was born and raised in Coeur d'Alene and has been active in the local non-profit community.  He is the current Director of the Area 1 Agency on Aging, a program of North Idaho College.

Dan holds a Master's Degree in Counseling Psychology from Gonzaga University, a Bachelor's Degree in Criminal Justice Administration from San Jose State University, and an A.A. Degree from North Idaho Junior College.  He has been a Licensed Professional Counselor for over 20 years.  Dan and his wife, Cory, a physical therapist, have three adult children, two of whom served in the military and are Iraq war veterans.  They have eight grandchildren and one great grandchild, and are active members of Calvary Lutheran Church.