Posted: 8/13/2019 10:55:21 AM
It is with tremendous sadness that we announce the passing of former Councilmember Deanna Goodlander.  Deanna served the City of Coeur d’Alene and its citizens as a city councilmember from 1997 – 2013, and was a very dedicated and passionate public servant, serving for many years as a board member of ignite cda, past president and board member of the Lake City Senior Center, and council liaison and citizen member of the Coeur d’Alene Arts Commission.  Deanna also owned and operated several businesses in Coeur d’Alene and was recognized in 1992 as the Coeur d’Alene Chamber’s Citizen of the Year.  Condolences to Deanna’s family and friends during this sad time.  She will be greatly missed. 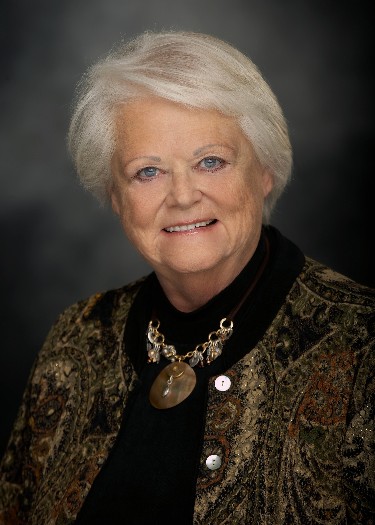