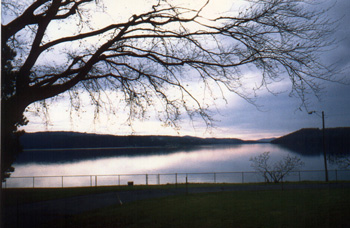 View from the Jewett House

The Jewett House Board is appointed by the Mayor and Council to advise the city on the use and maintenance of the Jewett House Senior Center. The board consists of seven members appointed to serve 3-year terms. Two of the members must be retirees of the Potlatch Corporation.

The Board meets the third Tuesday of January, March, May, July, September, November at 10:3 a.m. at the Jewett House, 1501 E. Lakeshore Drive, Coeur d’Alene.